Play this 5 reel, 10 variable payline slot and see the Dragon Orb wild - that substitutes all other symbols - expand and fill the entire reel while triggering a respin and increasing your wins - and this on reels 2,3 and 4! The wild Dragon Orb symbol also pays in both directions!

The two randomly triggered Progressive Jackpots that Dragon Orb has can be won after any spin of the reels are done.

Dragon Orb can be played on just about any platform, from desktop to mobile. 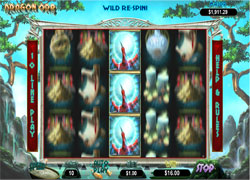 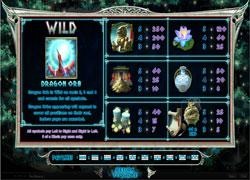 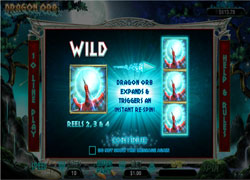